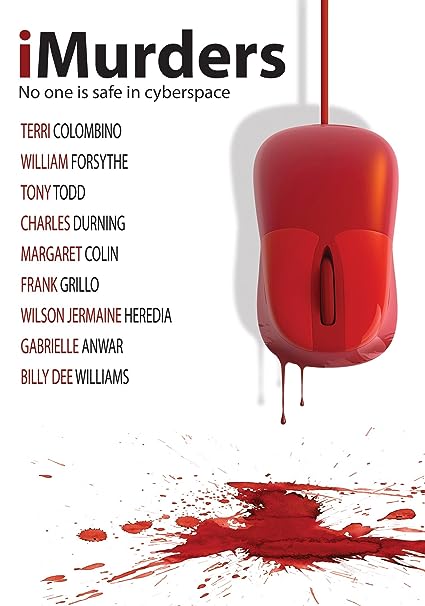 The use of social media in horror.

In this week’s podcast, social media in horror through a discussion of two low-budget films, Panic Button, a British feature and iMurders, both of which feature social media. The latter features a chatroom killer and the former, a social media-heavy reality show whose contestants are being messed with mid-air.

Billy Dee Williams and William Forsythe are two of the notables in iMurders!

We discuss the above movies, as well as Catfish, Videodrome and the influence of Marshall McLuhan.

No one is safe in cyberspace!