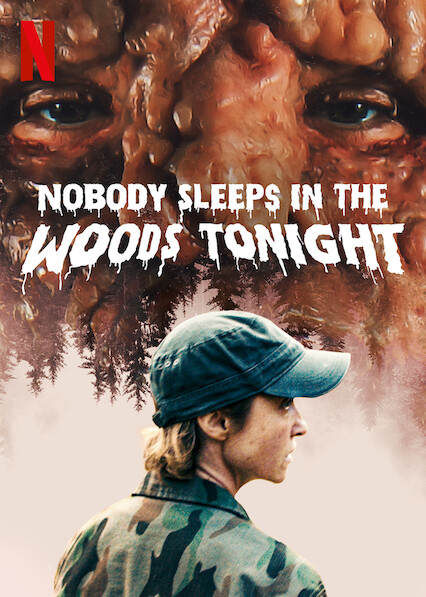 Nobody Sleeps in the Woods Tonight, sounds much like the golden-era (though not necessarily golden in quality) Don’t Go in the Woods!

There are a bunch of camp counsellors a la Friday the 13th, and a bunch of nubiles being hunted down by some mysterious entity, though in this one, a bit of a supernatural deus ex machina.

And it should be noted that Nobody Sleeps in the Woods Tonight that is a Polish horror film, a region of Europe that unlike Italy or France, is not exactly known for having a well-developed horror scene (that we know of. Maybe there is?)

On this episode of the Really Awful Movies Podcast, join us in the deep dark woods of Western Europe, and see what’s up with this flick, available for viewing on Netflix.