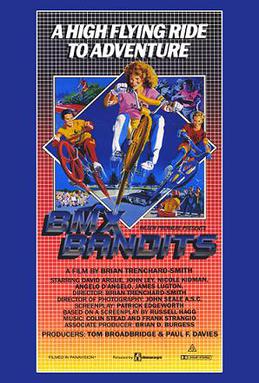 On this week’s episode of the podcast, BMX Bandits! This one has a VERY young Nicole Kidman (in her second role, but first major one) and is directed by friend of the site, director Brian Trenchard-Smith.

In BMX Bandits, three kids happen upon some hidden walkie talkies/police scanners, stashed by some seedy bank robbers. Soon, the Bandits find themselves being chased on two fronts: by the thieves, but also by the cops, who need to get their hands on the devices as well.

BMX Bandits is a silly joy ride, full of bike chases through Sydney Harbour. The dialogue is whip-smart, the villains suitably bumbling, and the direction, action-packed.

Join us, and don’t forget to pick up a copy of our latest book, Mine’s Bigger than Yours! The 100 Wackiest Action Movies. 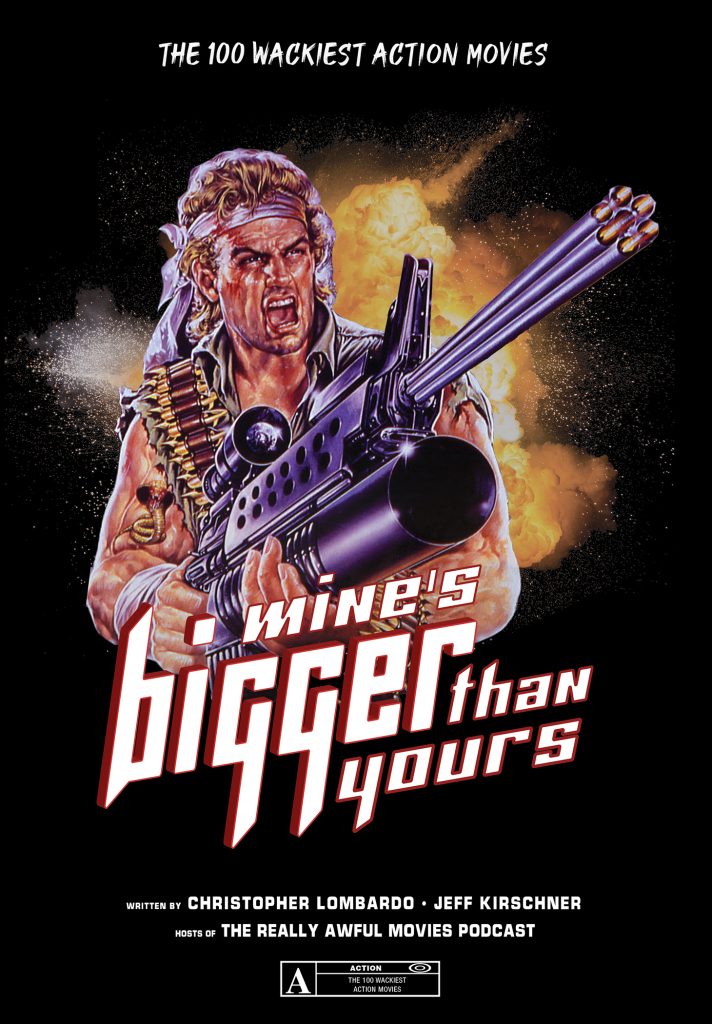