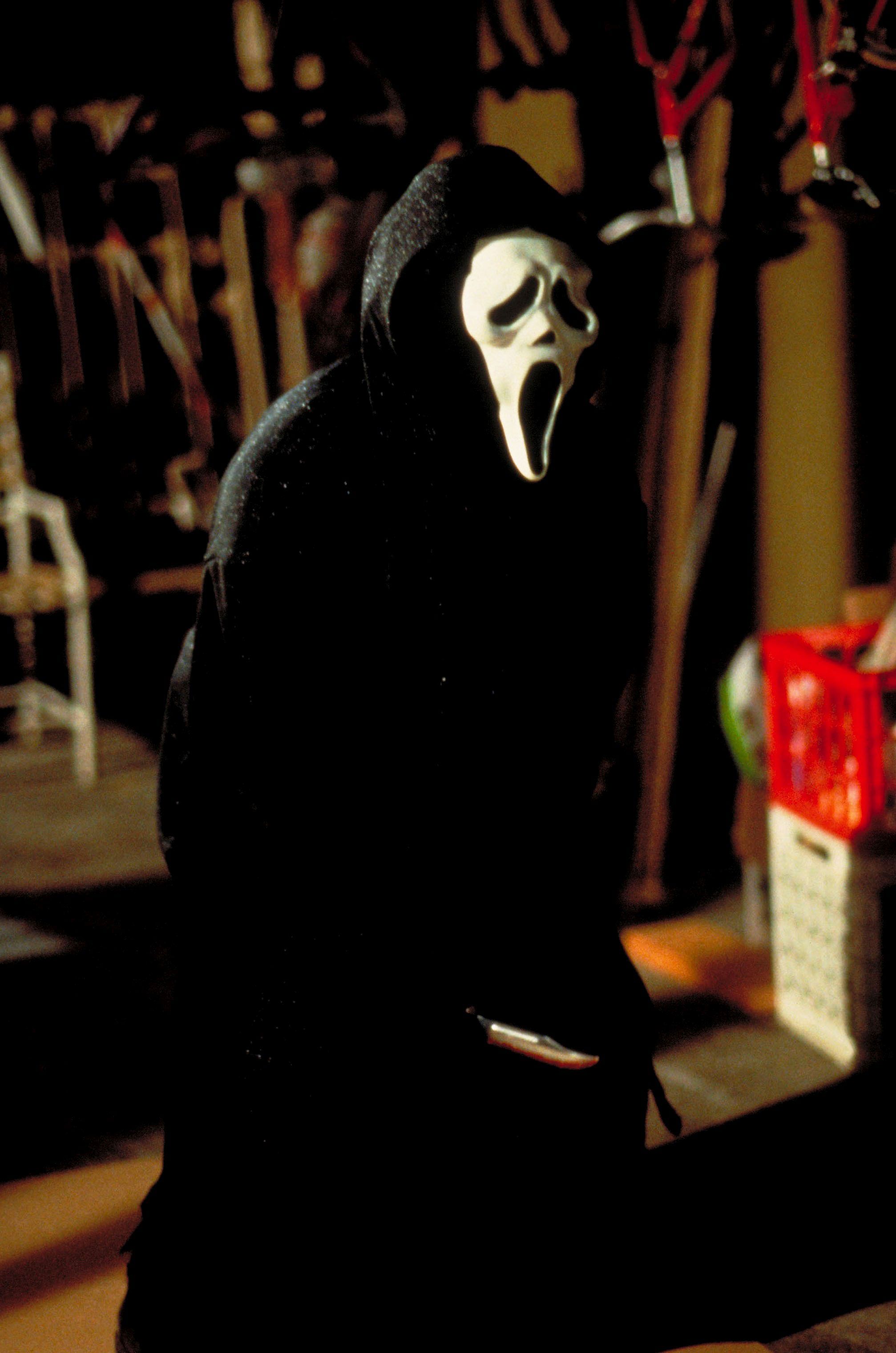 It’s hard to believe it’s been 20 years since SCREAM.

The film’s hella fun, but polarizing, as some people aren’t as enamored with its self-referential, ironic tone.

Still, with a cast like that (C’mon, Barrymore/Cox/Campbell/Arquette) it’s still one for the ages and the iconic killer has stood the test of time, even if he doesn’t kill with the same ruthlessness and unstoppability of a Mr. Voorhees or a Mr. Myers.

A look back at Ghostface, Wes Craven and the comedy horror of Scream on Ep 141 of the Really Awful Movies Podcast.