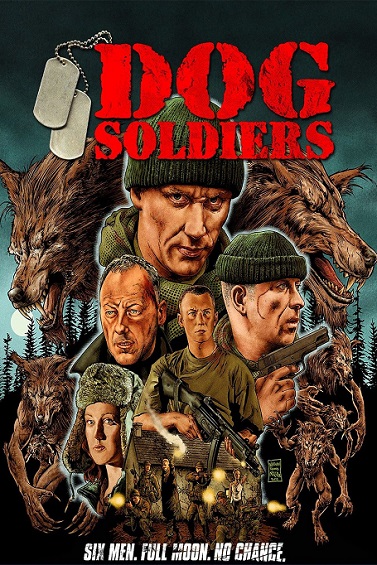 On this episode of the Really Awful Movies podcast, the directorial debut of Neil Marshall (The Descent) and what a debut it is! Dog Soldiers.

Six British soldiers are carrying out a training mission in the wilds of Scotland, and they come across a Special Forces Op with severe gashes to his torso. What could have befallen him?

The crew, under the watch of one Sergeant Wells (the outstanding Sean Pertwee) soon finds itself having to deal with what’s lurking in the deep, dark woods.

They band together, and with the help of another Highlands denizen, beat back their adversary.