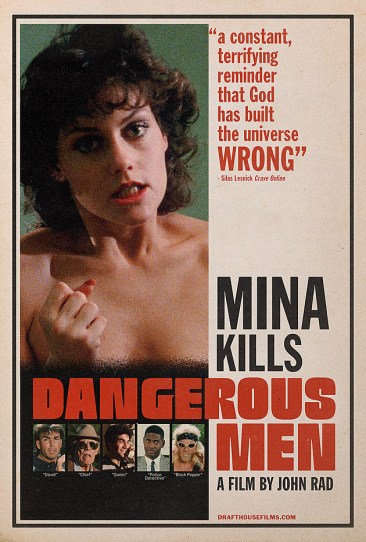 And the final product shows – literally – as there are calendars from 1983 and rock Ts from 1991. There are subplots that disappear into thin air, and new protagonists emerge with less of a backstory than your average WWE house show undercard.

Listen to what drives Mina to kill…DANGEROUS MEN.